After sell-out live performances and international digital tour in 2020/21, audience favourite Smile is back!

Jim McLean might never be called one of Scottish football’s bestloved characters, but he will always be described as one of the most respected. While boss of Dundee United, McLean did something that no-one thought possible, and turned a provincial football club into a genuine, European force, though not without cost.

Smile, a piece based on the life of this legendary football icon, reveals for the first time the complexities and contradictions, the highs and lows, and the triumphs and regrets of this totally unique individual.

Penned by theatre and television writer Philip Differ (Only an Excuse?) and directed by Sally Reid, this funny, moving and surprisingly honest new play will celebrate the memories of a difficult yet inspirational man, ultimately revealing a Jim McLean you never knew: A Jim McLean that will make you smile.

A tribute to the legendary Jim McLean who sadly passed away in December 2020.

Relaxed performances:
Relaxed performances are adapted for audience members who want a more relaxed environment, loud noises and strobe are omitted, house lights are not fully dimmed and people are more free to move about. For more information, please speak to a member of the box office team.
Tuesday 7 March at 7:30pm

Our prices may increase with demand. Our tickets will never be lower than they are currently so you'll always get the best price if you book early.

Let Us Tennertain You
We do not want the cost of tickets to be a barrier for audiences so we are launching our new TENNERTAIN scheme. With TENNERTAIN we have up to forty £10 tickets available for every Dundee Rep Ensemble and Scottish Dance Theatre production. If you feel that the full price of a ticket is a barrier towards your enjoyment and would like to make use of one of our £10 tickets use promo code TENNERTAIN when checking out online or when booking via the box office. 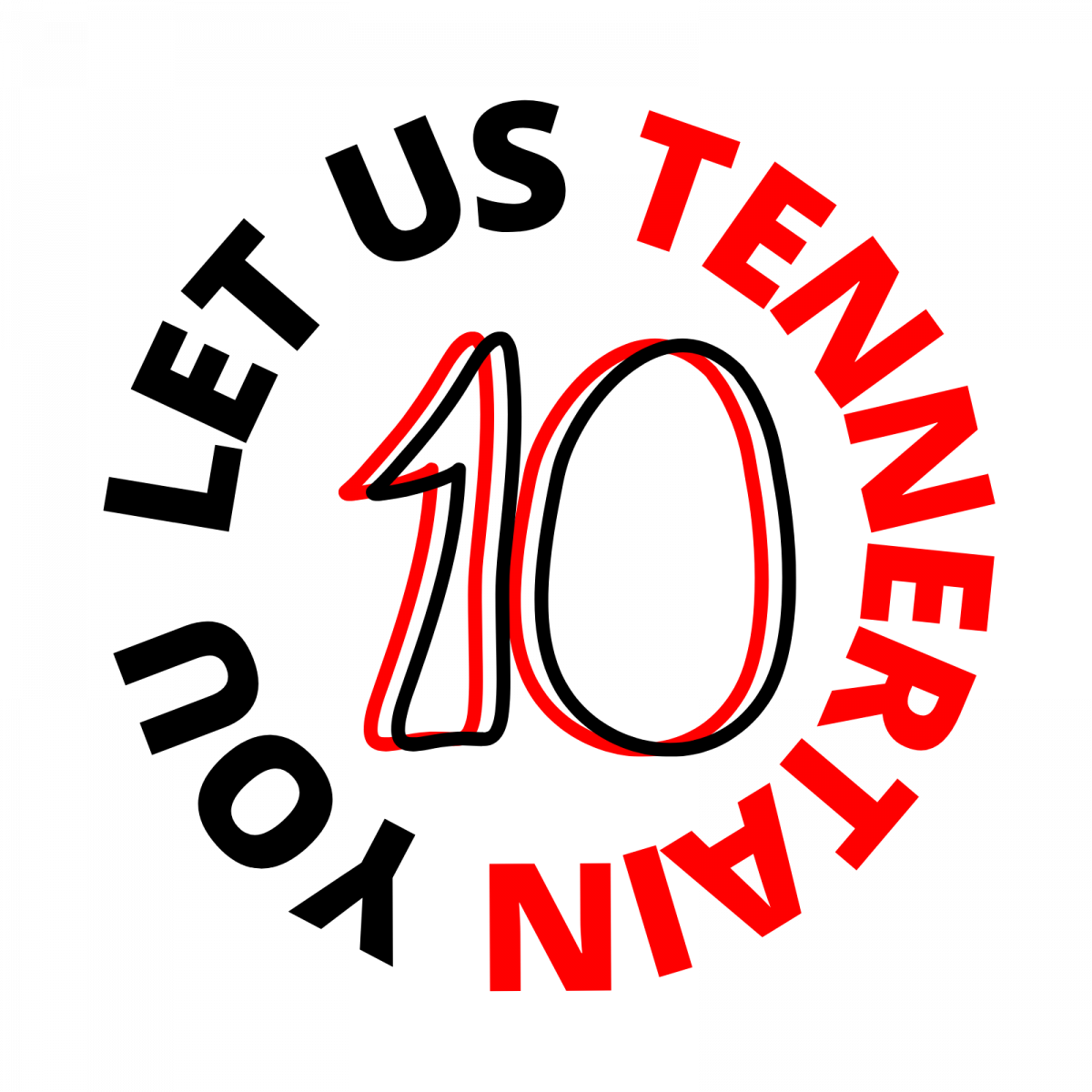 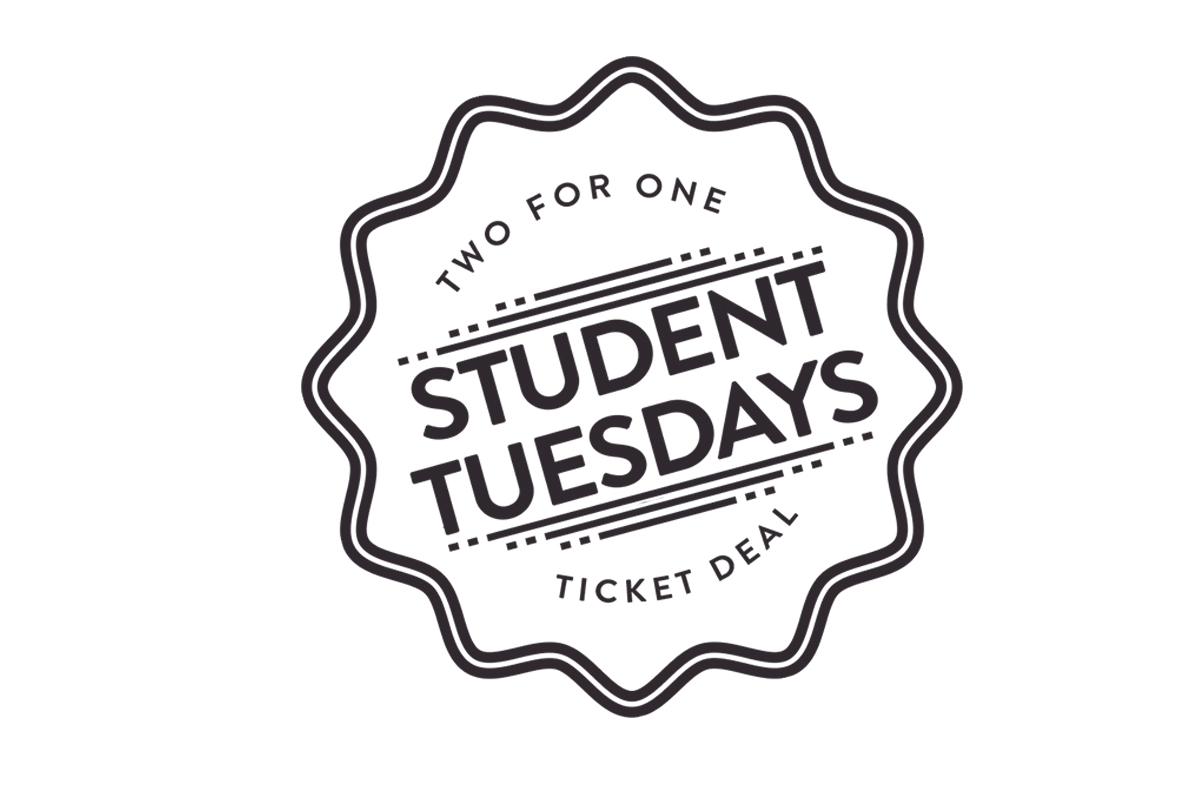