“You’re a wonder. You’re a window into a wide world.”

Scotland, 1504, seen fresh through the eyes of new arrivals Ellen and Anne, two Moorish women who were expected to take their place at a royal court....but not this one. Both women now have to fight to find and keep a place in the dazzling, dangerous world of the Scottish Court of James IV. It’s a world where war is never far away, words of love and promises of peace are not what they seem and where poets might turn out to be more dangerous than any assassin.

Employing the same wit and theatricality of the first three James Plays, acclaimed playwright Rona Munro takes you back to a thrilling and uncharted period of Scottish history in this brand new production. Join us on the journey.

“…the empathy and ambition of her (Rona Munro) and of Laurie Sansom’s productions…are matched only by their wit, punch and accessibility….this is theatre that mixes the political to fabulous effect.” The Times

“The main thing to say about Munro's plays is that, while telling us a lot about Scottish history… These are unequivocally plays for today.”  The Guardian

“A feast of blistering emotion and theatrical might.” Daily Telegraph 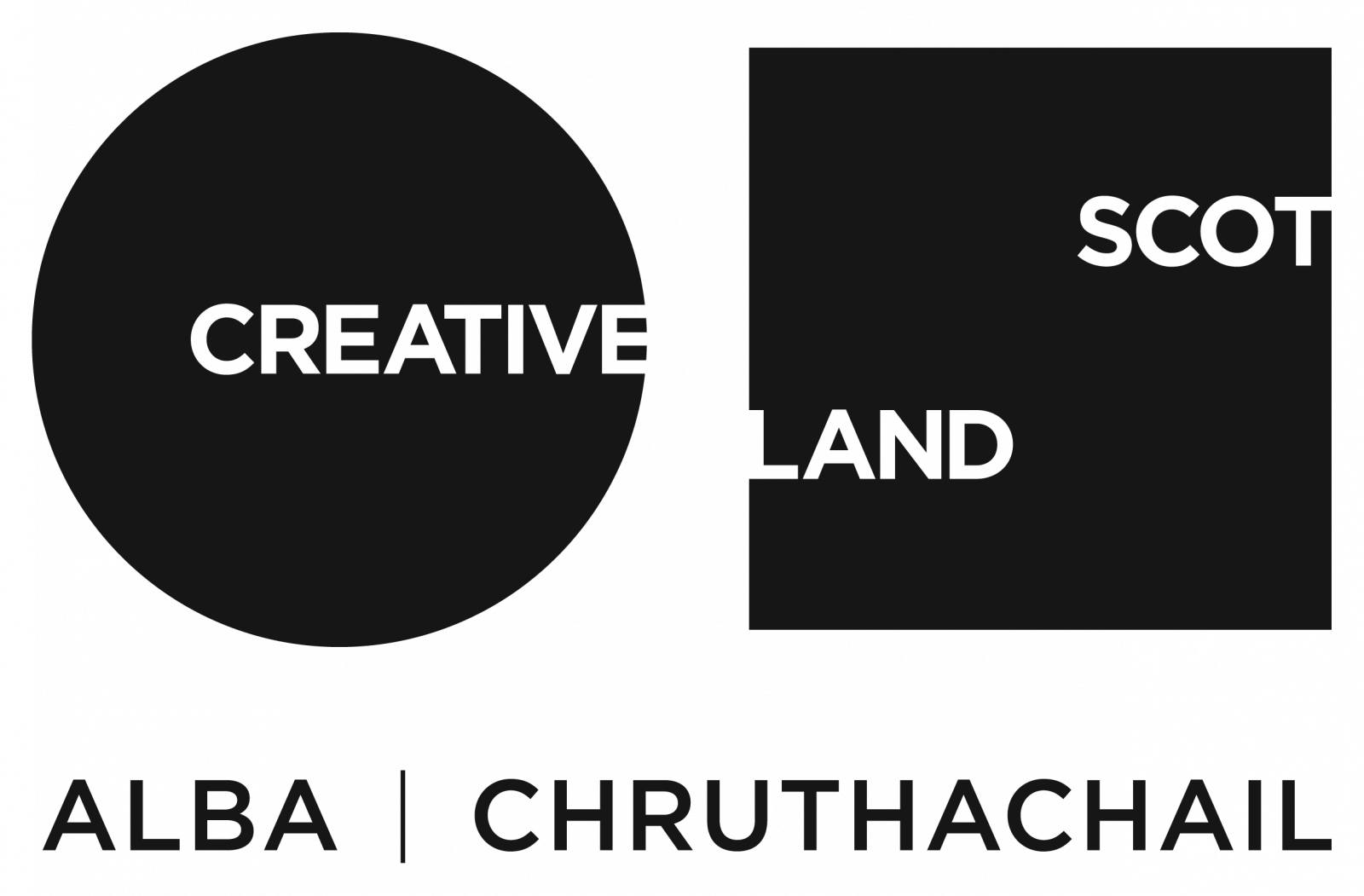 This production is supported by the Creative Scotland Touring Fund