Area of A Circle

Area of A Circle

THIS EVENT WILL BE LIVE STREAMED.

REP STUDIOS is delighted to present a unique music event featuring some of Dundee’s most exciting musicians playing together - LIVE ON STAGE - for one night only.

2015 Scottish Album of the Year Award-winner Kathryn Joseph will be joined on stage by fellow Dundee musicians Su Shaw (SHHE), Andrew Wasylyk, and Sion Parkinson. AREA OF A CIRCLE is a special, live-streamed event co-directed by Dundee Rep Artistic Director Andrew Panton and Associate Director Jess Thorpe offering audiences real insight into the recent lives of Kathryn and her friends during an unprecedented time for these creative artists. It’s an evening of songs, stories, conversation and a chance to discuss the influence of Dundee on the creative process and celebrate the return of live music.

Tickets to AREA OF A CIRCLE are strictly limited so early booking advised. We look forward to welcoming you to a special night; a one-off celebration of Dundee, friendship and of playing music together.

Kathryn Joseph is a Scottish singer-songwriter and musician. Her debut album BONES YOU HAVE THROWN ME AND BLOOD I’VE SPILLED won the 2015 Scottish Album of the Year Award.

Joseph, along with director, actor and musician Cora Bissett, wrote the music for a stage version of Emma Donoghue's book ROOM, which was produced by Theatre Royal Stratford East and Dublin's Abbey Theatre, in association with National Theatre of Scotland and Covent Garden Productions.

In 2017, Joseph collaborated with Marcus Mackay and The Twilight Sad's James Graham on the project OUT LINES. Their debut album CONFLATS (2017, Rock Action Records) was released in October 2017. In June 2018, she appeared on the BBC Radio 4 programme “LOOSE ENDS", and in August 2018 released her second album FROM WHEN I WAKE THE WANT IS. This album, like her debut, was shortlisted for the Scottish Album of the Year Award.

In 2018, her versions of "LAND O THE HEAL" and "SCOTS WHA HAE" were included in the film OUTLAW KING.

About our Guest Artists:

SHHE is the alias of Scottish-Portuguese artist, musician and producer, Su Shaw. Based in Dundee, her artistic practice is influenced by environment, exploring themes of identity and connection at the intersection between sound and space. Her eponymous debut album was released by One Little Independent Records in 2019 and was shortlisted for Scottish Album of the Year. SHHE is a solo project musically but also a platform for collaboration, working on projects with filmmaker Harry Clark and dancers from Scottish Dance Theatre, artist and designer Tommy Perman and sound artist Sam Annand.

Andrew Wasylyk is the alias of Scottish writer and producer Andrew Mitchell, one-time Hazey Jane front man, sometime member of Idlewild, Scottish Album of the Year (SAY) award nominee. He recently returned to the scene with a new album, FUGITIVE LIGHT and THEMES OF CONSOLATION, a wordless musical journey through landscapes past and present.

"This new LP is the third in a triptych of records that explores the East Coast of Scotland, reconfiguring Tayside and its neighbouring areas as a kind of liminal dreamscape where past and possibility, memory and potential are allowed to intermingle" clashmusic.com

Siôn Parkinson works across music, performance, video and writing. He trained as a sculptor at Central Saint Martins and The Slade. He is currently an Amanda Burton Scholar at University of Leeds researching stink and music. He lives in his hometown of Dundee, Scotland.

Tickets for the production are limited and therefore our prices may increase with demand. Our prices will never be lower than they are currently so you’ll always get the best price if you book early.
Each ticket holder will have access to the same view, regardless of the price you pay. We'd be grateful if you could consider paying close to what your household might normally spend on a theatre ticket. Your support is vital to help secure the future of Dundee Rep and Scottish Dance Theatre.

Only one ticket is required per household.

If you have any questions regarding streaming online, please visit our Streaming FAQ section which can be found here.

Clashmusic (on her latest album)

Fragile, crushing and immersive, Joseph will leave you bruised and spellbound in equal measure.

Narc Magazine (on her latest album) 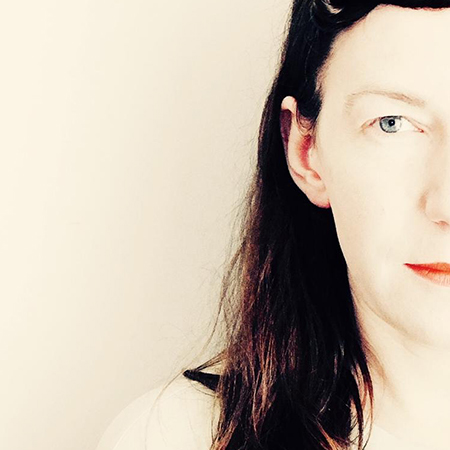 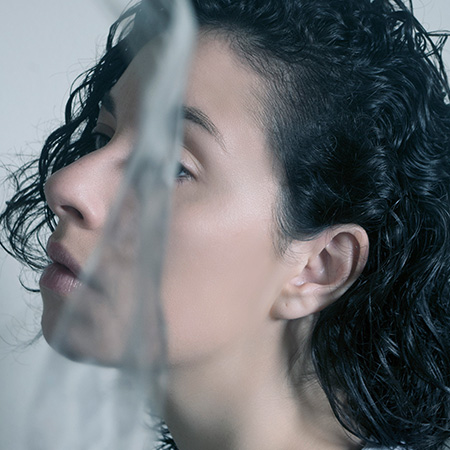 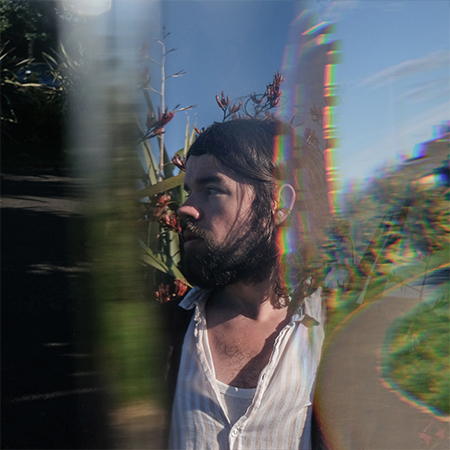 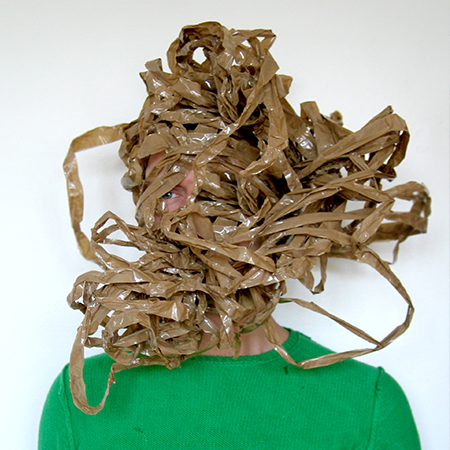